Get Harry Dent’s Latest Predictions on the World Economy 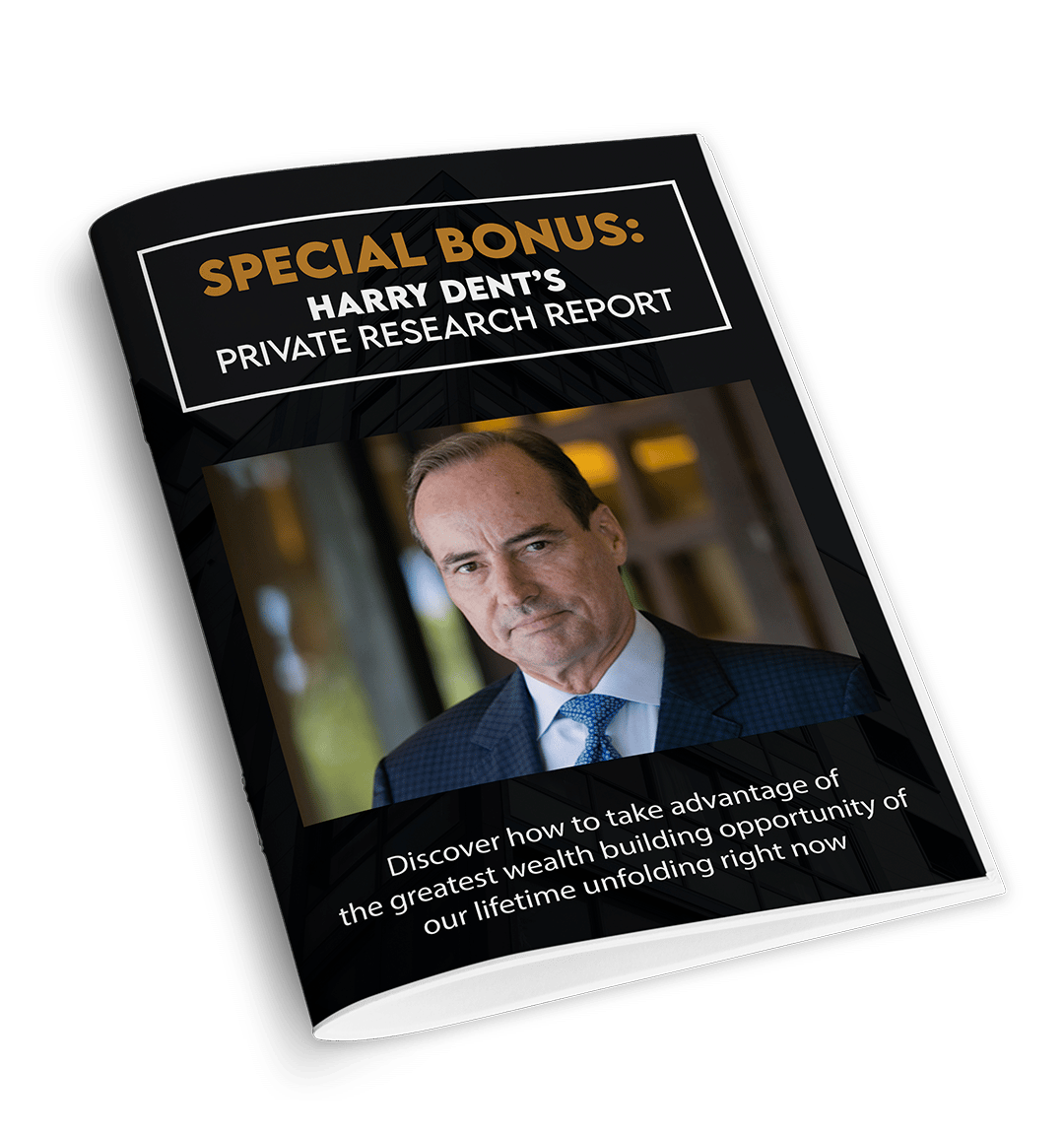 Inside this report you’ll discover:

Enter your details below to secure your copy for FREE 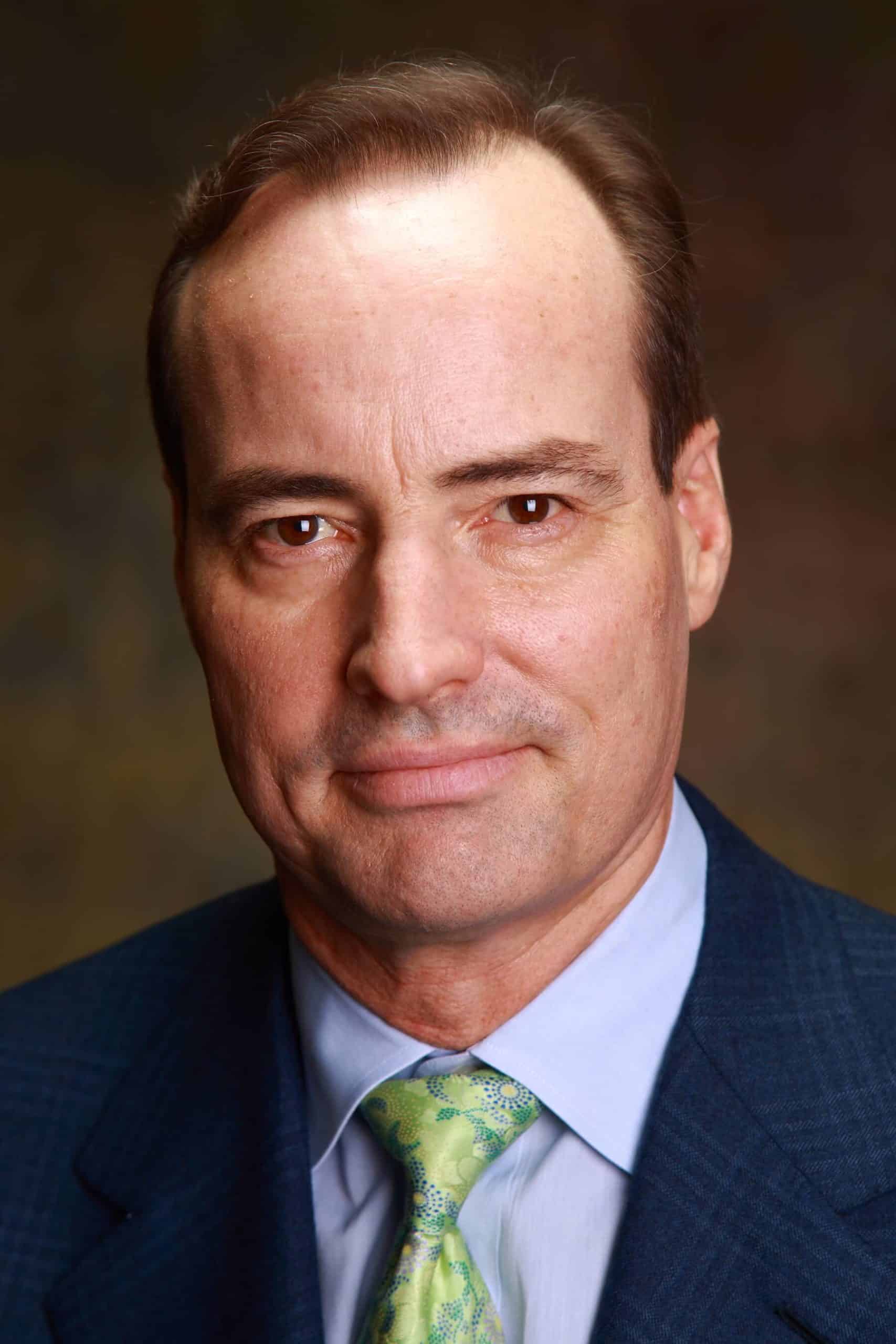 Harry Dent is a best-selling author and one of the most outspoken financial editors in America. Using proprietary research, Harry developed a unique method for studying economies around the world, and uses his analysis to provide insights on what to expect in the future.

He combines demographics with actual spending to inform his research.

Harry received his MBA from Harvard Business School, where he was a Baker Scholar and was elected to the Century Club for leadership excellence. He then joined Bain & Company as a Fortune 100 business consultant and now heads the independent research firm HS Dent Publishing.

Since then, he’s spoken to executives, financial advisors and investors around the world about demographics and the power of identifying different trends. Harry has appeared on “Good Morning America,” PBS, CNBC and CNN, Fox News and is a regular guest on Fox Business. He has also been featured in Barron’s, Investor’s Business Daily, Fortune, U.S. News and World Report, Business Week, The Wall Street Journal, and many other publications.

Harry has written numerous bestselling books over the last few decades including The Great Boom Ahead and Zero Hour.