You don't want to miss this!

The raging debate on the future of Bitcoin

As bitcoin hits record highs, everyone is wondering - what’s going to happen next?

There’s a lot of talk about Bitcoin and cryptocurrencies becoming the new “digital gold.” Now that stock investors can buy shares of Grayscale Bitcoin Trust as easily as they buy shares of Apple or Amazon, millions of people who never would have established a digital wallet can join the Bitcoin movement. In fact, they are calling it the 21st century Gold Rush.

Institutions also appear to be rapidly accumulating Bitcoin following the high-profile publicized investments from the likes of MicroStrategy, Square and MassMutual. This “wall of institutional money” could push the price up even further.

But the future of Bitcoin is a very polarizing topic.

That’s why we invited Harry and Michael to meet face to face in a live debate to share their opposing opinions.

Together they’ll discuss and defend their beliefs about the future of Bitcoin and cryptocurrency.

We don’t expect either man will change the other’s mind.

But they might give you something to think about!

Harry and Michael will debate: 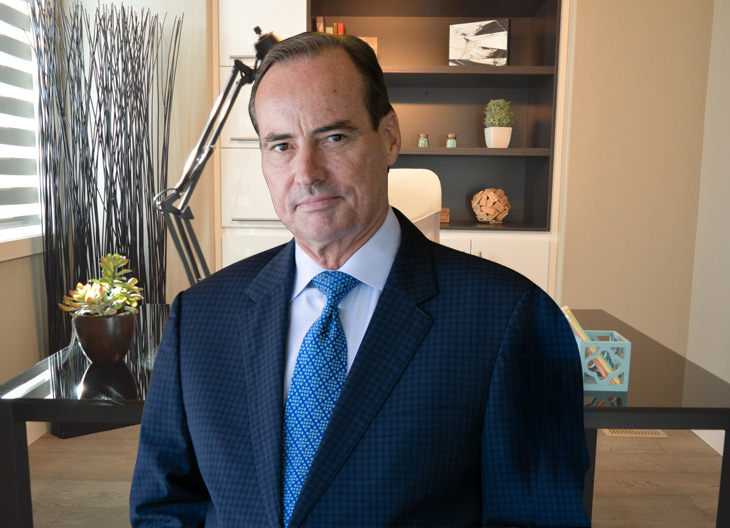 Dent predicted Japan’s 1989 economic collapse, the dotcom bubble AND the US subprime bust…all well ahead of time. His forecasts are legendary.

He believes that there’s no bigger bubble than bitcoin, it’s the bubble of bubbles. Refusing to concede the current bull run represents mass-scale adoption and true institutional acceptance, Harry thinks he’ll still be bearish for the next few years.

He says it’s a perfect example of an S-shaped adoption curve at very early stages, with the technology still at 1% but growing exponentially. He likens blockchain to the World Wide Web on a 20-year lag, recalling the time “the internet ran past the Nasdaq like a race car.”

Since the adoption rate of Bitcoin is about 2% ownership in the U.S. and 1% globally – he believes it’s far from becoming a new standard of money.

The Bitcoin peak is much like the dot com surge that came in the late years of the first tech bubble that peaked in early 2000 and is correlating directly with the recent, most-dramatic-ever, and final stock bubble. 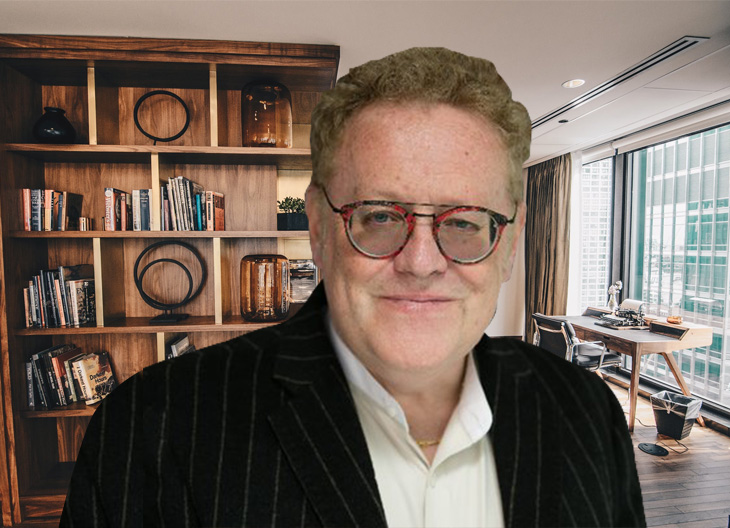 BitAngels was the first angel network for bitcoin and digital currency startups. Terpin, along with other cryptocurrency investors, aims to grow the blockchain ecosystem through community events intended to highlight new companies. In 2019, BitAngels grew to 500 international investors.

Michael’s TEDx talk back in 2014 about the future of Bitcoin proved to be very prophetic. He described the bullish future of cryptocurrency with uncanny accuracy.

Michael Terpin owns Bitcoin, spends Bitcoin and accepts Bitcoin for his services for the past several years. He believes that Bitcoin has the underlying technology that will power a trillion dollar marketplace and Bitcoin cannot be shut down. It can co-exist with the US dollar and everything else.

It’s here to stay because it’s simple to use, can be turned into cash and can be used for micro payments such as purchases of less than a cent. He sees Bitcoin disrupting every industry because it will change the world.

During the livestream you’ll discover:

Don't miss this rousing discussion that will help you make more profitable investments and prepare for the big changes instigated by Bitcoin.