How to Participate in the Next Bull Market of this Century

Stocks have nearly doubled over the past
year, and several have skyrocketed by ten times or more.

Stocks have nearly doubled over the past year, and several have skyrocketed by ten times or more.

The best is yet to come.

Some $8 trillion in new US government spending has already been earmarked for this recovery, but virtually none of it has been spent. Another $12 trillion is to follow. When it IS spent, the effect on company earnings will be epic, if not exponential.


To participate in the greatest bull market of this century you must listen to world renowned trader and investor John Thomas, aka the Mad Hedge Fund Trader.

John will tell you not only which sectors you should be piling into, but when and why so you can enjoy an early retirement.

What is unfolding right now is crucial to your investments. 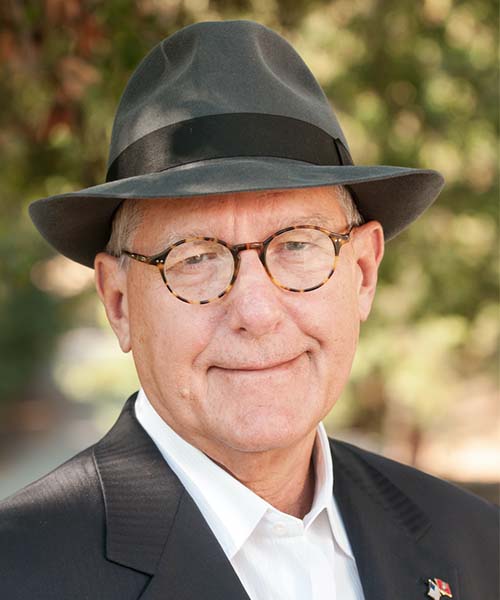 John Thomas has 50 years of experience in the global financial markets, and thousands of profitable trade alerts. He learned what really made the markets move from inside the White House and as director of the Swiss Bank Corp. He’s been the advisor to six of the last seven presidents.

He started his career as a mathematician involved in DNA research at the University of California during the early 1970’s.

He moved on the work for a decade as the Tokyo correspondent for The Economist magazine and the Financial Times.

He spent another decade creating the International Equity Division at Morgan Stanley, which quickly became one of the firm’s most profitable units.

John then founded one for the first hedge funds, bringing in a tenfold return on assets over the following ten years.

For the past decade, Thomas has been the publisher and CEO of the Diary of a Mad Hedge Fund Trader, the top performing trading and investment daily newsletter in the industry.

With The Diary of a Mad Hedge Fund Trader, his goal is to broaden public understanding of the techniques and strategies employed by the most successful hedge funds so that they may more profitably manage their own money.

Credits to you as my financial navigator, as I am finally making some serious money, after years of doing it the hard and wrong way.
Kind regards,

The confidence you have given me to enter the USD:JPY...

spot positions have returned me in excess of $1,500,000 in the last few weeks.
Cheers

trading with John since October 2014. I also like John's in-depth charts, market insights that have become the cornerstone of my market evaluations.

You gave me a profit this year...

well into six digits which has me so addicted to your service.

I've just completed my third year trading under your guidance...

I'm intensely interested in events that move markets and I find your knowledge to be quite insightful. 2016 was a breakout year for me as I made $382,000 on a trading account that started the year with $700,000. Keep sharing your wisdom!

Thanks John...rough ride out of the gates here...

but I wouldn't want to be riding with anyone but you...you are my life raft in this treacherous world of investing, and thank you for being who you are and for all that you do. Take care,

I've just completed my third year trading under your guidance...

I'm intensely interested in events that move markets and I find your knowledge to be quite insightful. 2016 was a breakout year for me as I made $382,000 on a trading account that started the year with $700,000. Keep sharing your wisdom!

With your guidance I am now actually making money...

although my trading skills are still lousy. I know you have heard this so many times, but it feels like a honour to look over your shoulders. I really feel lucky and privileged, that I found you! Take care,

You are definitely the voice...

of experience in all matters of trading and I hold you in high regard as my mentor.
Sincerely,

Sign Up Below to Secure your place to John Thomas Livestream :